Musk: Space X, Tesla Inc, SolarCity, and the list goes on. Just look up Neuralink, you’ll use it to download your mind, two decades from now. All eyes are on Elon Musk. After all, he figured out a cost-effective way to manufacture his own rockets. Alongside individual accomplishments come team achievements that might seem even more incredible.

Former employees and collaborators tell stories that paint a very vivid picture of life under the leadership of Elon Musk. Add to this the Hyperloop, Neuralink, and making plans for several decades at once. There clearly must be something about team management that Elon Musk does well. How else would you have the guts to sport a “Before and After” poster on your wall? 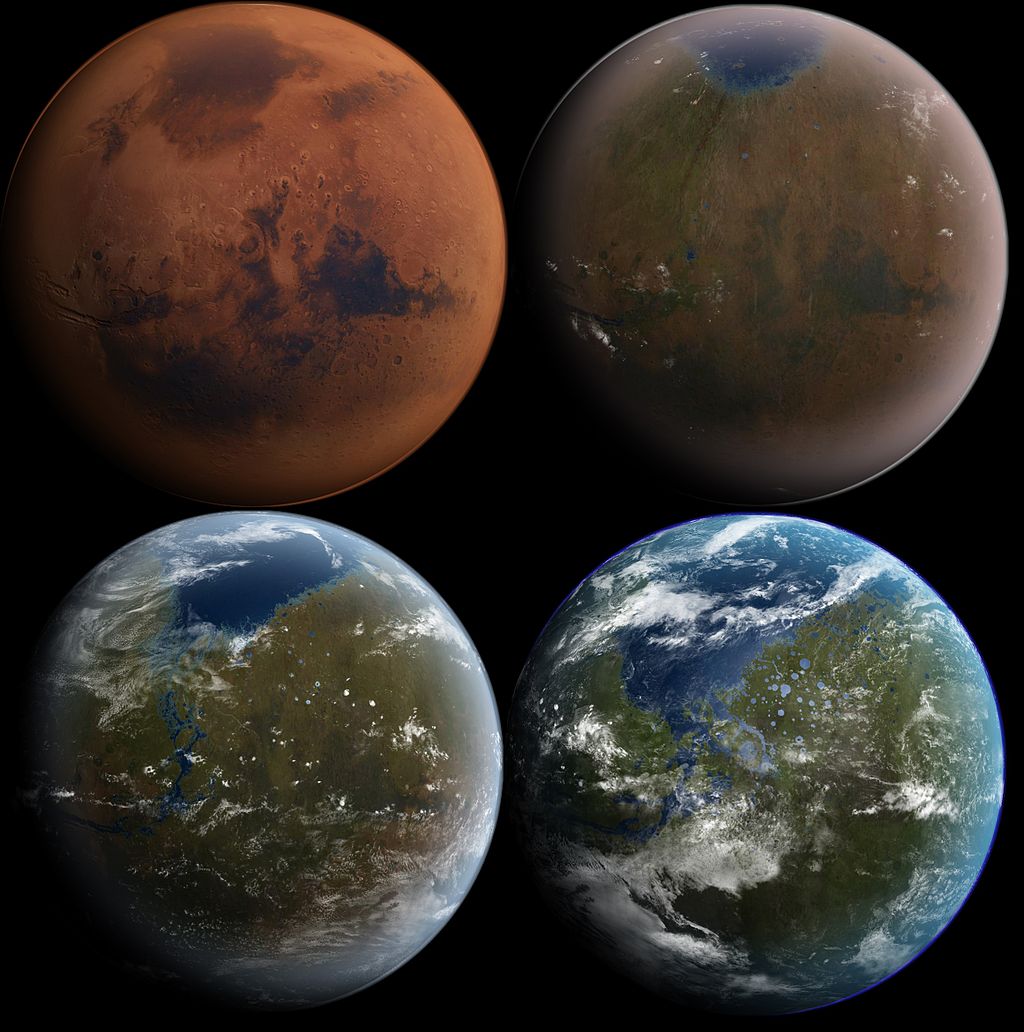 Here, 3 ways to manage teams like Elon Musk. With some anecdotes. Why 3 and not 22? It’s an opportunity for you to think them through. We perused through countless accounts from former and current employees.

The secret to having teams run at maximum efficiency is to set the right goals. Of course, goal setting is part of strategy. And you can peruse previous articles to learn more about goals and strategy. Firstly, set goals. Secondly, have everybody understand those goals thoroughly. It can be this simple.

After all, success with goal-setting is a bundle of logic and perseverance. And teams appreciate Musk for precisely this sort of intensity when it comes to goal setting. “We’re going to make human kind a multi-planetary species”, says Musk. That’s as clear a goal as it gets. From that, you can build progress through steps and milestones. One such very important milestone was self-landing rockets. This reduces the costs of launching objects into space. 20 milestones later, you have Mars. And that’s just a first step.

But goals for the next decade or more? And making them public? That sounds incredible.

Let us consider this notion of long-term vision for a bit longer. Identifying decade-long goals and breaking them down, that sounds difficult. But it is based on understanding goals, of rooting them in the reality of today. Once you understand where you are today, you can get as far as you aim.

You don’t need cutting edge research to go to market. You just need a marginally superior product and great marketing. In fact, we’re decades behind seeing current breakthroughs implemented into the tech we use. We just have to wait for the corporate cutthroat to stabilize (patents and other issues). On the other hand, go back to medieval times and today’s tech will seem to be magic. The rules of the game have not changed. Instead, great vision and long-term goals demand that you play a different game.

Take batteries as an example. Every few months an academic paper pops out, boasting incredibly enhanced batteries. Graphene-based improvements. The basic concept for the modern battery was innovated decades ago. We could build incredibly better batteries today, but at a cost.

Here comes Tesla and brings value on a troubled market. A product with seriously unexpected features, decades ahead its time. Most technologies were already on the market for decades, true. Is Tesla innovative? Of course. It seems like Musk had the foresight to bring the future into the present. Not as much through scientific discovery, true. But certainly, through creating something the world would have never seen before 2040.

OK, Tesla is an innovative combination of known technology. But seeing self-landing rockets operate can fill your heart with joy. It’s no wonder employees are psyched to work for Musk.

Most places have an amazing HR approach. Recruit the best candidates. And give them the best onboarding. Also offer them the best of equipment. And, obviously, office perks, from sleep pods to on-site haircuts.

Musk does it differently. The recruiting targets competent people, true. But the main criterion is passion. The underlying questions are different. Do you have the passion to work even 16 hours a day if necessary? Is the stuff we’re working on enough to motivate you? Colonizing Mars, does it make you tick? See, that’s what team value is to Musk. Putting heart where and when it’s needed.

This, however, has a dark side. The key metric Musk uses to measure passion is his own passion. Employees are expected to give their utmost and beyond, the way Musk does. And there are consequences when you don’t meet such standards.

Elon Musk had a loyal assistant whom, after years of putting 12+ hour workdays, asked for a raise. Musk asked her to take a few days off and see if he can do without her. He then proceeded to fire her, thus eliminating a redundancy. Systemically, it makes sense: eliminate redundancies, constantly optimize. At a human level, however, it is a horrible thing to do. Is that the way to run teams? Rewarding loyalty and determination with a work contract termination – that might sound cruel.

It seems, however, that there is a lesson here: if you want a comfortable, better paying job, go somewhere else. Do you want to work on making humankind a spacefaring species? If yes, this is what we have to offer. And that’s one interesting way to foster intrinsic motivation at work.

Working for Musk seems to be a lot like making sacrifices for the arts. And some people love nothing more than making those sacrifices. Others, however, would rather balance work and life.

Elon Musk is 100% capable of doing the work. To him, teams are like multiple cores computing on twice as many threads. And he is involved in everything. And what he wants from teams is knowledge and competence. But he also does the work himself. In fact, you could get an email directly for him one day. If you have valuable knowledge to offer.

Ever worked under a mentor? A person that can do everything you do, faster, better? Imagine teaming up with your greatest competitor ever. You simply cannot survive without bringing your A-game to the table. All day, every day. This can be stressful and tiresome, true. But it can also drive you far beyond what you think you can accomplish. And team efforts follow.

A number of former employees have come out and explained how intense the whole experience is. Presumably current employees are too busy for interviews. The other side of such an environment is that it takes its toll. Now it’s clear that couch potatoes won’t go to Mars pretty soon. But it does make you wonder if you have what it takes. After all, Musk does deliver all the awesome things he promises to deliver.

Hence, goal contagion seems to work incredibly well for Musk. He gets on board and he does the work. But he also leads with vision. Sporting a terraforming poster on his office wall, that’s a clear-cut way to motivate. Ultimately, it’s competence that drives his team.

The main lesson here is that you could lead a team like Musk. It’s doubtful that you should. Instead, consider these examples and situations as proof of what works. It works to drive with competence. And it works to cultivate passion. There’s a long list here and if you’re doing things on this list, you’re doing the right thing.