Binaural beats and brainwave entrainment might sound like a Star Trek Discovery title episode. Moreover, using them for boosting productivity mind sound over the top. In reality, these concepts predate the first Star Trek. And while the so-called “mind-machines” were very popular in the 60’s, today everything is about boosting productivity.

As an illustration, consider this scenario. You’re at work and you need to be productive. Hence, you put some headphones on and play some sounds while working. In effect, your attention span increases. Meanwhile, your focus gets stronger, deeper. Moreover, the overall quality of your work improves. To say nothing of your mood. Subtly improved, your mood becomes work-positive. You end up doing more, faster, better. 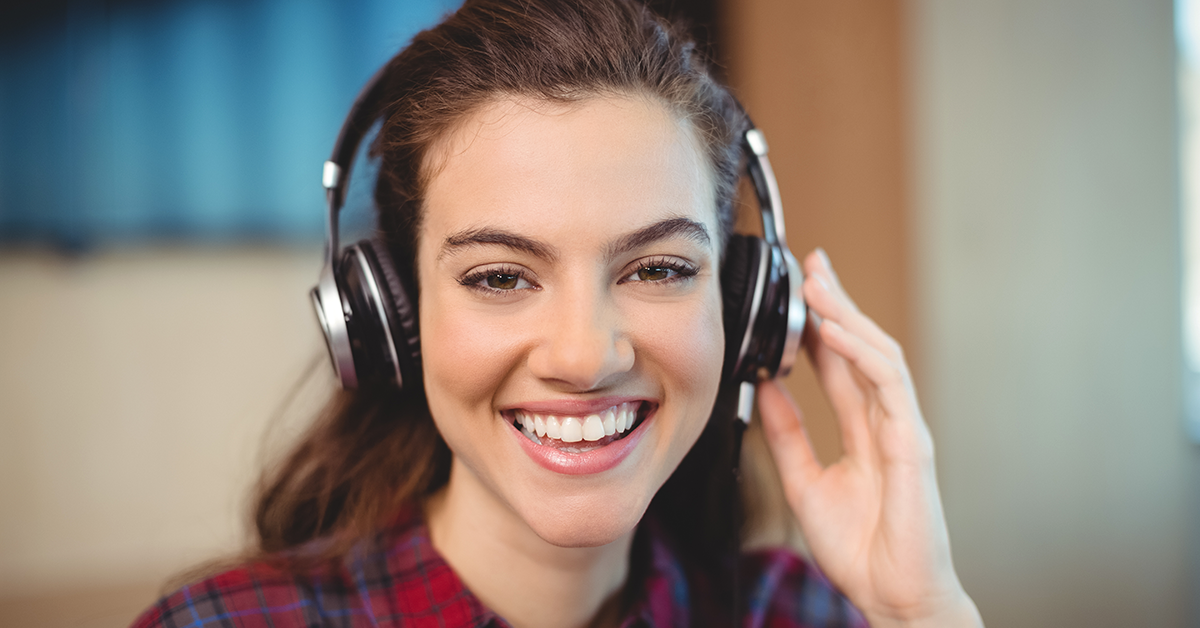 For example, there are clear benefits to using binaural beats as a productivity tool and more. Hence, let us explore what they are, how they work, and how to put them to good use.

The idea that one can synchronize external reality with brain activity is not that surprising. To clarify, this is not a new concept. In fact, it was quite prominent half a century ago. The new wave movement quickly adopted any form of mind altering. People built mind machines to alter their brainwaves for all sorts of purposes.

What binaural beats are and what they’re not

Brainwave entrainment is a neural response to external stimuli. Your brain synchronizes frequencies in response to auditory, visual or tactile stimuli. This happens naturally. That’s how your brain works. The next step, however, is using specific stimuli to elicit certain responses. This can be quite enticing, provided that you can control the results. There are many ways to go about doing so. But first, check out this comprehensive list of effects.

Binaural beats are two tones with similar frequencies. They are played separately to the left and right ears. Meanwhile, the listening experience is that of a single tone. The brain recombines the two tones into a single one. The overall sensation is one of locating the source of a sound. In effect, an auditory illusion.

Think about it this way. When you hear something and you know where it comes from, you are triangulating. The distance between your ears accounts for a subtle difference that helps you point the source of the sound.

Binaural beats do the opposite: you listen to two different tones and reconstruct them as one tone. Your brain locates that tone and, in doing so, it experiences a certain effect. That effect, however, is subject matter to many debates.

The claims are that playing certain auditory frequencies can stimulate similar brain responses. The issue of the matter has much to do with testing. It’s unclear whether the brain responses are 100% due to the binaural beats or other stimuli. Such as sticking a bunch of things to the head of participants. You know, to monitor their brainwaves.

Overall however, binaural beats have a series of objective benefits. In terms of testing and research, they’re hard to contest. Why? Because the testing method is different.

In this study, researchers used a control group to demonstrate that binaural beats affect vigilance performance and mood. Moreover, they made sure that neither the control, nor the test group knew whether binaural beats were present or not.

Participants showed increased overall performance in visual vigilance. They paid a lot more attention to various visual stimuli. Furthermore, their mood objectively improved. In fact, the study claims, binaural beats can affect psychomotor performance. And it implies how it may well be used for the enhancement of human performance.

This other study points to how binaural beats can reduce anxiety. Seems like an interesting alternative to work pressure. Other studies point out to other cognitive enhancement effects. Creativity, for example. Researchers are on something here, though it’s quite unclear what it really is.

Until further studies accurately explain what binaural beats do, here are some ways to use them productively.

Binaural beats have a long way to go before they become established cognitive enhancers. Meanwhile, however, you can benefit from some of the more verified effects. One great way to do this is by boosting your productivity in a number of ways. Best of all, you can do this effortlessly and freely.