Team chemistry is the first to blame when it comes to team performance. You have scouted for leading talent. And you have recruited the best. Also, you have done a lot of other things.

Yet it seems that your team does not click. After all this effort, the performance is subpar. And it feels like buying a Ferrari that drives like a used Civic. What needs to change? And what can you do? Either pour more in, or try again. However, the issues remain. And there is a huge list of things to tap. 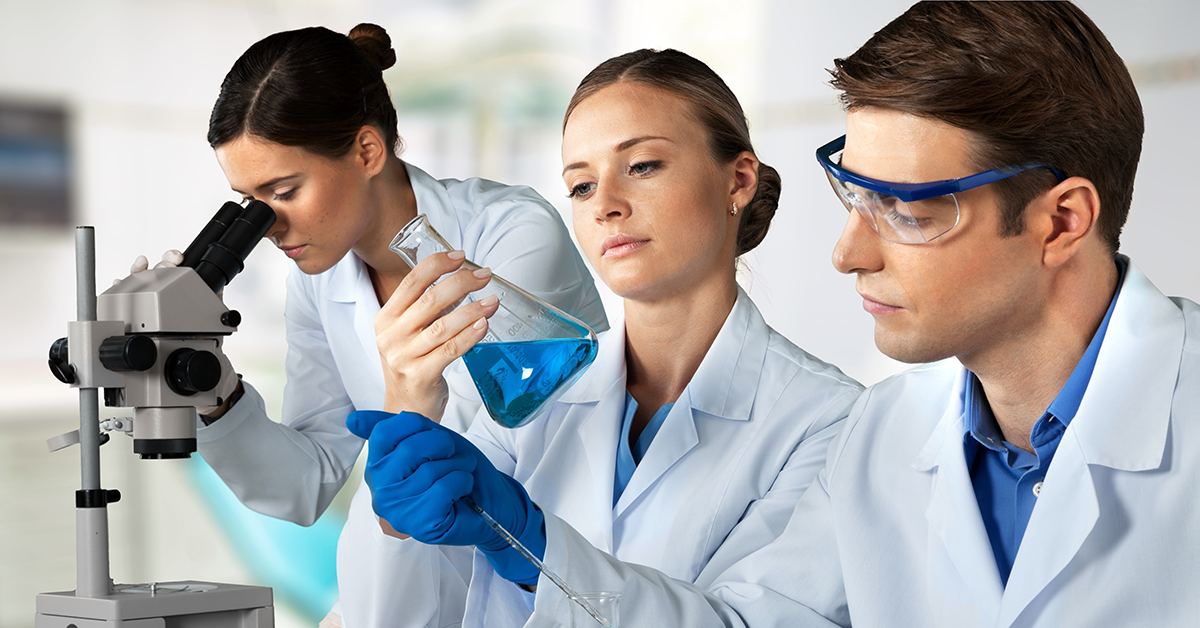 Sure, you could try and be patient. Firstly, a new hire needs months before reaching 100% productivity. Secondly, you are dealing with a whole group of people, not just one hire. After all, team chemistry is a group issue. And that’s precisely the matter.

The “new” science of team chemistry

The past few decades have brought in a rise of psychological testing in the workplace. Personality tests upon personality tests. From the Myers-Briggs Type Indicator to the “Big Five”.

Deloitte’s Kim Christfort recently coauthored a magazine article, where she presents yet another typology. “Business chemistry” is a personality typology in which there are 4 main personality types: Pioneers, Drivers, Guardians, and Integrators. Each person is a mix of these types. Most people, however, have two dominant types. Everything behind this new approach reeks of the old.

And it’s not just that a lot of psychology-related research is invalid. It is the rebranding of older theories. And present them as “the new thing.”

Here’s a brief on each of the personality types. Quoted straight from the source.

“Pioneers value possibilities, and they spark energy and imagination on their teams. They believe risks are worth taking and that it’s fine to go with your gut. Their focus is big-picture. They’re drawn to bold new ideas and creative approaches.”

Sounds familiar? That’s because it should be. And it should also be convincing. After all, both astrology and this text are vague and generally applicable. This is called the Barnum effect. It’s why you can read a piece of text and somehow believe it is about you. Zodiacal Element: Air. And it keeps going.

“Guardians value stability, and they bring order and rigor. They’re pragmatic, and they hesitate to embrace risk. Data and facts are baseline requirements for them, and details matter. Guardians think it makes sense to learn from the past.”

Still pretty familiar. Vague enough, abstract enough. Zodiacal Element: Earth. It’s only natural for people to accept positive feedback about themselves. There are several factors that contribute to this effect. But first, Drivers:

“Drivers value challenge and generate momentum. Getting results and winning count most. Drivers tend to view issues as black-and-white and tackle problems head on, armed with logic and data.”

People accept positive feedback. Even when it’s complete non-sense. Astrology. And lastly, integrators, something like water:

“Integrators value connection and draw teams together. Relationships and responsibility to the group are paramount. Integrators tend to believe that most things are relative. They’re diplomatic and focused on gaining consensus.”

Overall you can see how these descriptions resemble plenty other “temperaments” and even the zodiac. How can anyone seriously accept personality types that sound like the zodiac? It’s easy. We like classifying people.

Classifying people into types is a construct

Select for 10-20 traits instead of one and apply testing to 200, 000 people. You’re very likely to find a lot of variation. You will also find a lot of similarities.

Suppose 4-5 of the traits you’re studying are classically indicative of leadership. Or that you somehow decide that certain traits indicate specific abilities. Any group of people will organize itself according to certain criteria. And this will happen naturally.

What is the value of all this to your organization? Where does it help? It helps to know that people are different and how. Yet, treating people like machined inserts is wrong. Sure, it simplifies things for you and your understanding.

That’s what people love about personality types. That’s why we like classifications. Firstly, you can go ahead and say: “She’s a Pioneer. She can’t be bothered with the details. Her thinking is Big Picture.” Secondly, you can better reason about interactions and team dynamics. But what you’re doing is force a preset map on a wild terrain. You’re trying to make it work. Even if it doesn’t work.

Instead, you need to consider the actual impact of team chemistry. And shift your focus from people to relations. In this model, you no longer limit people to specific personalities. Rather, you limit relations to specific types.

Firstly, you need ingredients. While some are better fresh, others are better aged. And some are best when seasoned. Also, you don’t need all the best ingredients. You just need a proper assortment. So don’t stress about hiring the best possible people. Instead, hire good people overall.

Secondly, you need a recipe. Add the ingredients in a certain order. Also, respect proportions, cutting, timing. And use the right tools. Here you have hierarchies and rules. But you also have balance and authority. Also, accountability and focus.

Lastly, you need fire. Either fire or a freezer, to be fair. And sometimes both. You need to transform by temperature. Sure, you will employ stirring, mixing, shaking. And many other methods. But ultimately, it al boils down to motivation. Any change in temperature is motivation. Be it intrinsic or extrinsic. To fire things up, you need motivation.

Once the soup starts boiling, you’re sure to have a lot of chemistry. But the key piece here is that team chemistry is a process. Ingredients matter. But the method matters more. You can make thousands of recipes with just a few basic methods.

Secondly, set team performance goals that are realistic. Teams are not factories. They are not plug-and-play devices. Instead, teams are unlikely synergies of individuals. Banded together, sharing resources, skills and objectives.

Lastly, only bring the good stuff. Passive aggressive comments and bad behaviors ruin everyone’s mood. Lack of knowledge or skills will hurt a team in the long run. Poor management of diversity of thoughts and ideas is likely the new challenge of this century. So only bring the positives, and allow for variations.