Any company should care about improving diversity: it accounts for success. And it will develop your image as an employer. Millennials in particular choose who to work with rather than for. And it matters who you are. 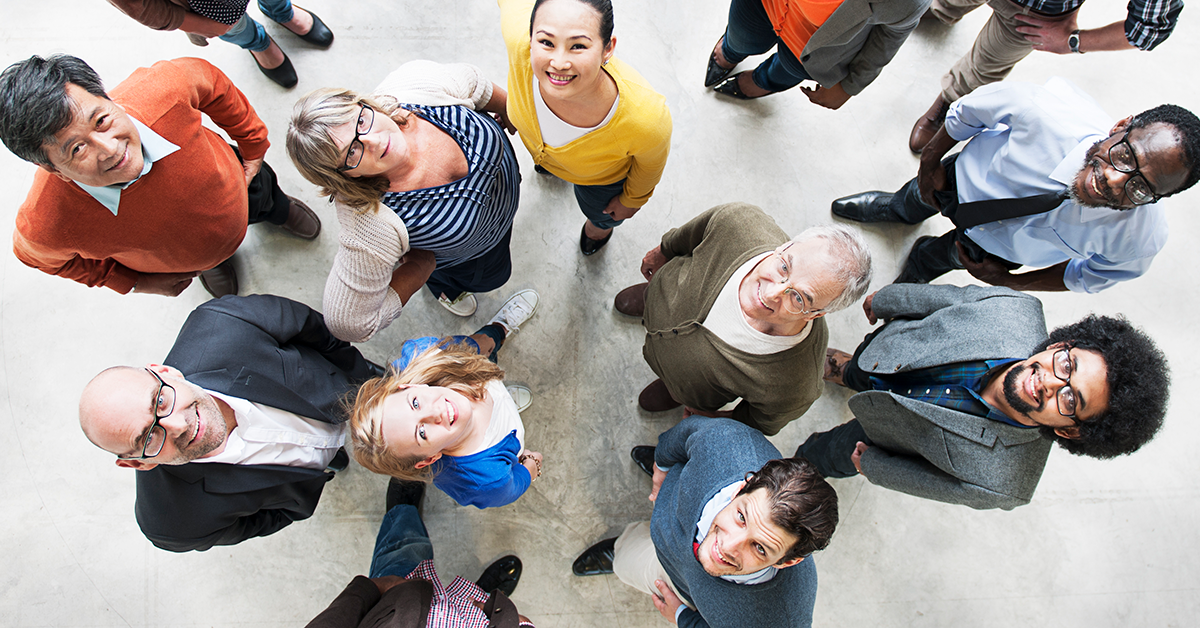 Workplace diversity is strongly related to team performance and overall profitability. But achieving such diversity comes with many challenges. Here’s how to go through them.

McKinsey did this study examining diversity in the workplace. And its methodology and results are impressive. Data was gathered from 366 public companies across a range of industries spanning over 4 continents. The research focused on financial data and leadership demographics.

This type of research is key in improving workplace productivity and teamwork. And analyzing information is tricky. At least without the proper study design. For example, the following scenario:

You would normally consider Board B to be more diverse. And you are correct. But now consider the following change:

Same group size, we just modified the “gender.” Hence, the plot thickens. And measuring this across the entire company gets complicated. That’s why a HHI score is used; essentially, it’s an index of team diversity. And it takes all differences into account. Furthermore, it provides values that are relative to market shares. Beautifully done!

We could go on with methodology. Instead, we’d rather focus on what you might consider useful. Here are the key findings of the first rigorous scientific review on diversity and its impact on performance.

Considering the sample size, the results are statistically significant. And they prove that there is a strong relation between diversity and performance. How? Diversity increases performance, productivity and overall profitability.

Workplace diversity is tough to achieve

But not impossible. You can do all sorts of things. Why? Because it’s fair and nice and humane. Because that’s the sort of world we want to live in. But also because it boosts up productivity.

Your main purpose: increasing the homogeneity of diversity. There are so many ways to increase productivity. Consider how improving workplace diversity can add on to that. Here are some key areas and how to fix them.

You know what they say: “Best man for the job” (and equally many women in equally important roles).

While STEM fields find it easier to accept women, leadership roles are typically offered to men. This is far from uncommon. In fact, it’s a widespread practice. There’s simply no objective reason why there should be such a disparity. Fewer women run companies than men named John. Imagine that! And whenever women leaders are in charge, most people doubts and criticism.

Lastly, don’t be swayed by modern gender issues. Since gender is a social construct, there may be as many as 63 possible genders. For starters, just focus on remedies that improve role balance. It’s better to do something than do nothing. Later on, you can work on improving everything else.

Ethnic and racial diversity are pushing towards multiculturalism

Both the US and the EU have issues with ethnic and racial diversity. The EU is dealing with waves of immigration. And this has caused issues in certain segments of the population. Part of the Brexit vote was an anti-migrant vote, and subconscious, institutionalized racism is not uncommon. In fact, racism plays a key role in migrants’ exclusion and violation of rights in the EU. The US too has a longstanding tradition of misrepresentation; and it may well be due to the fact that in almost any nation migrants and minorities are tougher to assimilate.

The workplace, however, is not the nation state. And increasing ethnic and racial diversity accounts for improved productivity. However, not as much is done for integration outside of the workplace and this may further strain work relations.

The good side is that millennials won’t see ethnic and racial minorities, but rather multiculturalism. This is a shift that redefines diversity as one of ideas, and not of differences.

This is easy to do. Look at national ratios. Obviously, the gender ratio would suggest you should hire a lot more women in STEM and leadership roles. That may be hard to achieve. Hence, take a look at graduate major choices.

If 2% of graduates are in STEM fields, and 17% of them are women, ask yourself this: are 17% of your STEM-related people women? If yes, that’s a good start.

Otherwise, go ahead and hire more women. Also, make a note to create a “bring your daughter to work” day. And sell it to STEM and leadership roles. Seriously, women bosses rule.

This is the smart thing to do. After all, you’re a business. Understand how far you can go considering how far you’re willing to go.

Use data to figure this out. Build a strategy based on the status quo, targets and resources.

You can’t fix all your diversity issues with one magic solution. Sure, maybe Justin Trudeau managed it somehow. But your gender-gap decreasing measures won’t work for minorities. And vice versa.

Try and create at least 2-3 projects that encourage diversity. Wear them alongside your brand. Stand proud in their defense.

Already have diversity? Celebrate it! Intercultural days are one way to celebrate certain types of diversity. You can go ahead and create 3-4 events that will help your team interact more. Millennials love diversity and they understand it differently. Here’s a guide about how millennials understand diversity.

Lastly, consider this. The future is getting closer, one day at a time. And anything we do today makes tomorrow what it is. Workplace diversity might be one of those issues that last forever. In 2090: Martians are underrepresented in the social sciences. It never ends. And that is fine. Meanwhile, we can keep working out ways to do our best.