Xennials are, in brief, a cohort of older millennials. To clarify, Xennials are millennials born in the late 70’s and early 80’s. And, to some extent, this cohort is special. Xennials had analog childhoods, yet seamlessly transitioned to full-digital. 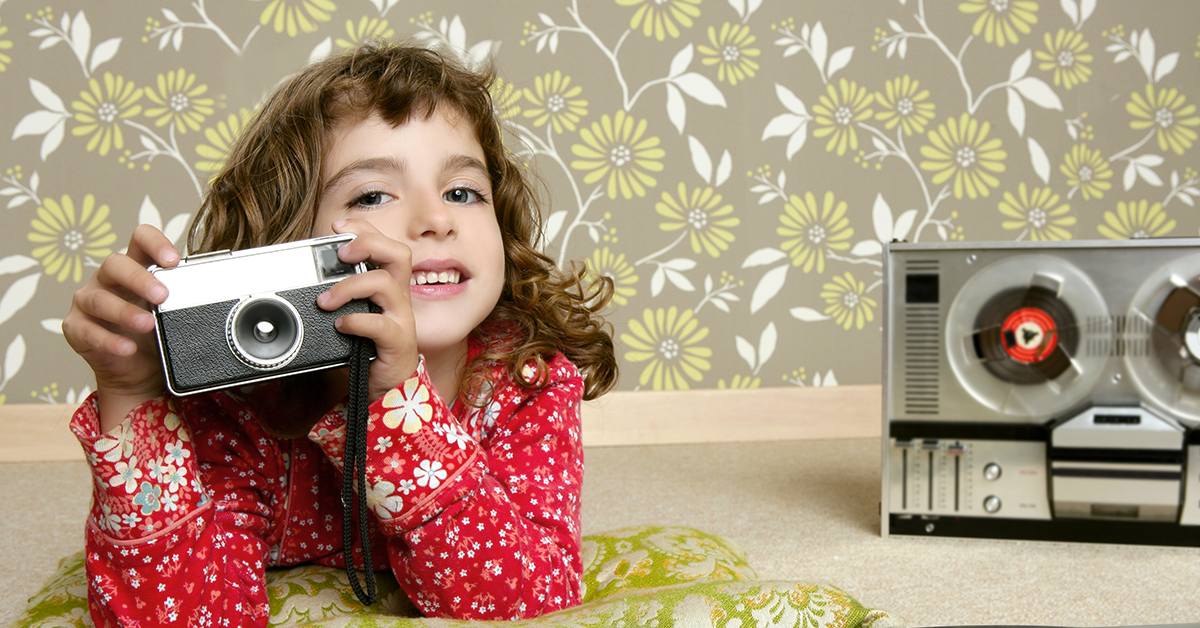 Xennials, you see, are not typical millennials. In fact, they are quite a chimera. Part of the present, yet with one leg in the past. There are about 27 million Xennials in the US. And the oldest of them have already turned 40.

Hence, let’s get to know them a little bit. Especially when it comes to how they fit in the digital workspace.

Born between 1977 and 1983, Xennials are a “micro-generation”. Brick phones and social media. Comfortable with new tech, yet not quite “digital natives” either.

In truth, there are many voices that are very much against labeling generation. It’s an odd marketing approach to populations. Cramming together large numbers of people into simple groups. Using trait-condensation for the sake of simplification.

Xennials watched “Daria” and “Freaks and Geeks” in senior high or even as late as college. Yet, most of them were already parents before the first iPhone was out in 2007.

The issue, however, is not having enough labels. After all, millennials make up a whooping 92 million in US alone. Hence, talking about Xennials seems rather practical. Even more so, considering their particularities. In fact, Xennials are a micro-generation, not just a label.

A controversial, yet accurate label

In all possible ways, labeling generations is tricky. It’s hard not to cringe when you hear random facts such as “millennials like coffee”. Which is precisely the issue. It’s too large a population to make any sort of bulk characterization. Other than saying that by 2025 they’ll make up the bulk of the workforce. Working more for less pay. All while under scrutiny for laziness from Generation X. That hardly seems fair.

Moreover, millennials are born between 1983-2000. In 1983, supercomputers were about 7 times slower than 2000’s home computers. Today, we use more processing power just to check social media.

These 17 years cover incredible advantages and shocking developments. The world has changed in many ways. And while younger millennials took it in as a given, Xennials had to live it all.

To those that argue instead of micro-labeling generations, think again. It’s not just a matter of making up words to make descriptive statistics accessible. Well, it is. In a good way.

Previous generations were more homogenous. It certainly was easier to treat baby boomers as a whole. Millennials, however, are far more diverse.

Sure, we can exaggerate and invent labels such as IXennials. You know, for millennials born in the ‘90’s. Nonetheless, covering roughly 27 milion people in the US, they need a tag.

Xennials in the digital workplace

Xennials are not digital natives. Hence, they are more cautious when it comes to adopting new technologies. And, to a certain extent, they are more critical of digital trends.

How Xennials relate to tech

Xennials had to adapt to a lot of new things. In this sensory overload, they found clarity with loyalty. You know, the way you’d treasure an old but trusted pen. Not in the sense of a family heirloom, but still in a personal and hands-on way. Xennial-specific.

This extends to digital solutions and software. It’s a variation to the sunk cost fallacy. Feeling that you need to continue to invest in something you’ve invested in previously.

And Xennials have this issue, especially if you compare them to digital natives. To clarify, it’s all about how they relate to the world they interact with. From their perspective, they’re already invested in the status quo. Moreover, they took time to learn how to use a certain application.This new-gained familiarity allows them functional operation.

Trusting a new solution takes them a bit more time. And, often enough, they’d rather use the beaten path than stray from it.

To be fair, it’s not lack of competence. Far from it! It’s merely personal resource management. After all, such change requires more energy. Hence, they deliberate first. They’re still very likely to adopt and learn new solutions and form new loyalties and traditions.

Digital natives, on the other hand, jump from one app to another with no regrets. Xennials take their time in exploring various options. In fact, they may well be more familiarized with the new app, for example.

Computer stuff just makes intuitive sense to digital natives, true. But Xennials have a “poking around” approach to things. Digital natives seem to need far less time to figure out how to use something. They’re impeccable users. Meanwhile, Xennials do well with doing.

In fact, it’s the Xennials who will take off the lid and check what’s inside. More likely to engage with the back-end functionality of things. After all, most of them grew up with home-brewed computers and DIY reparations. Back in the days of the dial-up connection.

Today, many are high-powered professionals. What they do matters. To be fair, they had a better break during the latest economic crisis. Most millennials had their careers affected by the economic crisis. Xennials, however, were already in business.

Over time, Xennials will drive the solution-finding to millennial problems. Covering their cynicism with optimism, and tech-reservation with an interest in tech-tinkering.

In many parts of the world, in fact, cultural factors skew generations. Millennials in Europe, for example, have some different characteristics than US millennials. Meanwhile, take generational characterization with a grain of salt.