Fear of failure is what holds most people back from trying new things. Ironically, fear is also a guaranteed way to fail – refraining from even trying. Because when you give it a go and try something new, two outcomes become possible. You either achieve the success you were looking for, or you fail and learn something from it, increasing your chances to succeed next time. So, let’s discuss some possible lessons that you can learn from failure, and how the CEOs of some of the most powerful companies relate to it. 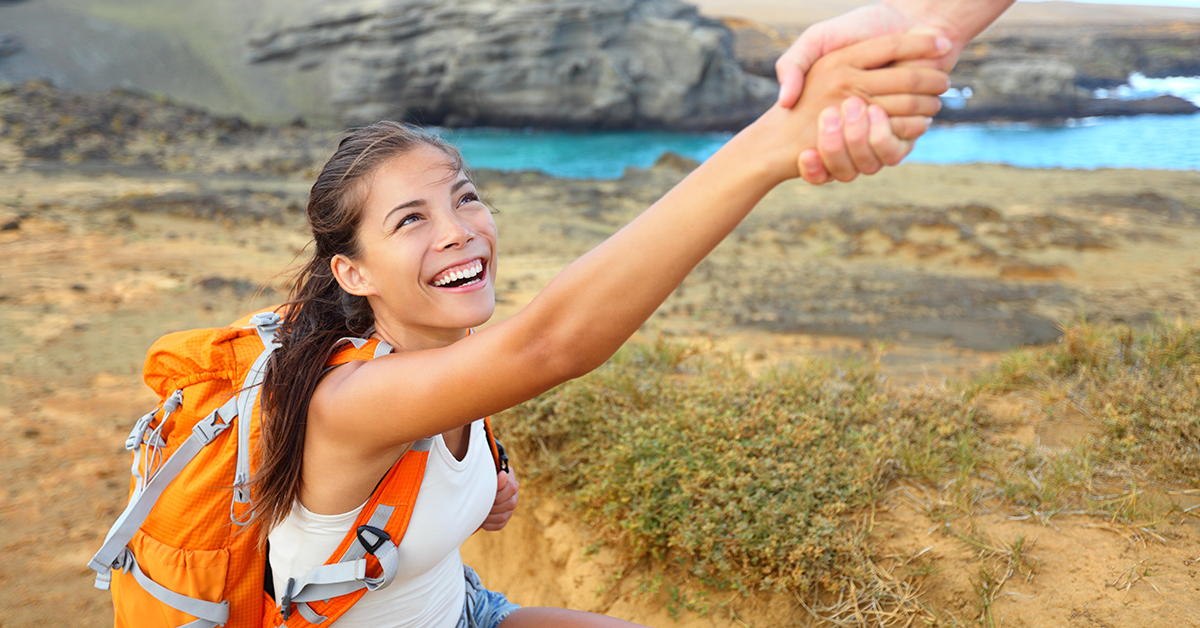 How to deal with failure

Indeed, failure hurts. It hurts your ego, your self-confidence, your finances, etc. And all these could throw you in a spiral of insecurities and self-doubt. It’s hard to get up on your feet again, shake off the dust and move forward. Nobody says that you shouldn’t take some time to lick your wounds and wait for them to heal. Actually, a short break could be just what you need to collect your thoughts and understand what went wrong.  And while you do that, here are a few aspects you should reconsider:

Planning is key to success, whether you deal with a project, a product, or a company. Sometimes, entrepreneurs (especially those with little experience) get so excited and attached to an idea that they want to believe it will work. Even when the red flags are already visible. They take the risk anyhow, and they fail.

Therefore, one of the first things you should reevaluate post-failure is your planning. Were there any signals showing that your idea might not work? Did you choose to ignore them? Did you have a good reason for it? Or was it only your attachment to the idea?

Being prepared for whatever might come your way is crucial . Nothing is worse than being taken by surprise when you are unprepared. So, have you done enough to prepare for the challenges of your project? Could you have predicted whatever put you down? Could you have had a plan B, C or D?

Not even a good plan and a careful preparation can save a project from bad execution. Unfortunately, if you work with a team, the execution doesn’t only depend on you.

But as a leader, you are responsible for supervising your team and pointing them in the right direction so that they align their work with your vision.

Lessons to learn from failure

It is important to know what went wrong in the past so that you don’t make the same mistakes in the future. However, at some point you need to get rid of the negative perspective that focuses on the wrong and give it a more positive spin that will help you move forward. So, let’s see what you can learn from failure:

Analyzing the causes of your failure helps you own up to your mistakes. You can consider yourself an expert just because will know better. You now have a better understanding than the people who had just studied or learned about it from books. Knowing what went wrong will prevent you from repeating mistakes. So, from now on, whatever you do can only be better. You experience has suddenly become invaluable.

A kick in the butt is a step forward. You must have heard it oftentimes. Anyhow, this is exactly what failure is. It’s just a cliché, alright. But it is actually based on Newton’s third law, which says that every action has an equal and opposite reaction. That makes progress the only natural response to failure: the harder you fail, the more you progress.

Now get out there and try again. Don’t beat yourself up and accept failure as part of your evolution. You are now stronger, smarter, more resilient, and more likely to succeed. If you need more encouragement, I advise you to read further and find out how two of the most successful CEOs relate to failure.

What successful companies have learnt from failure

Even the most successful companies in the world know too well what failure is. Some of them have in come up with their own philosophy on failure. For instance, the Coca Cola Company and Amazon.

The New Coke disaster of 1985 is still considered the company’s biggest failure. Many business schools in the U.S. go back this example to teach students a lesson.

For those who are unfamiliar with the story, here is what happend. In April 1985, Coca Cola Co. announced it would discontinue its old recipe to adjust the formula to the taste preferences of the new generation. That came after 83 years during which the recipe remained unchanged. Unfortunately, consumers didn’t like the unfamiliar taste of the New Coke. What’s more, the company was accused of turning its back on the customers just to save some money. There were protests and written complaints asking the company to bring back the old Coke. Three months later, the old Coke was back on the shelf. Because of this unfortunate experience, the company became more conservatory and cautions, with only a few bold innovations ever since.

Apparently, things are about to change.  Coca Cola CEO James Quincey recently launched an appeal to the managers urging them to get over “the New Coke syndrome” and stop playing safe. “If we’re not making mistakes, we’re not trying hard enough,” he argued.

One of the most successful entrepreneurs, Jeff Bezos admits that his failures played a big role in the development of the company.  The Fire smartphone was one of them. The phone came with a full $99 Amazon Prime membership and had a production cost of approximately $200. In spite of the million investment in patents and manufacture and years of product development, the phone was sold for 99 cents. Eventually, Amazon had to take a $170m loss on unsold smartphones.

In spite of this monumental failure, Bezos did not throw in the towel on innovation. In fact, he announced at a Business Insider conference that he “made billions of dollars of failures.”

“What really matters is that companies that don’t continue to experiment – companies that don’t embrace failure – they eventually get into a desperate position, where the only thing they can do is make a ‘Hail Mary’ bet at the very end of their corporate existence. I don’t believe in bet-the-company bets. If you’re going to take bold bets, they’re going to be experiments, and if they’re experiments, you don’t know ahead of time if they’re going to work. Experiments are by their very nature prone to failure. But a few big successes compensate for dozens and dozens of things that didn’t work.” – Amazon CEO Jeff Bezos

Hence, Amazon went on experimenting with drone delivery, cashier-free supermarkets, Echo speakers, AI-based personal assistant Alexa, and the recent acquisition of Whole Foods. Some of them might fail, but others are already enjoying a stunning success. And Bezos claims it compensates for the mistakes.

Now, we can’t all be Jff Bezos, but we should dare to follow in the footsteps of risk-takers like him. So, I encourage you to leave fear aside, go make mistakes and learn from them.  Shoot for the stars no matter the risks. Don’t let the fear of failure stop you from achieving your goals. And don’t hesitate to share your experience in the comments section below. Best of luck!