Team decisions are a productivity enhancing process. In short, it enables teams to take on some executive-level decision-making. It’s based on distilling managerial-level challenges. Clearing the decision space for the leader. Allowing the leader to focus on what’s important. Long-term strategy. Or large, tough spontaneous issues. Team decisions might sound like pampering the leader. Like they’re a way to cut down on leadership decisions.

But team decisions are more than treating the leader as a glass canon. They’re a way to offer some head space and focus. Effectively, they enable managers to make headway on strategically important decisions. Meanwhile, the team structure takes care of the rest; to an extent, they’re default decisions. 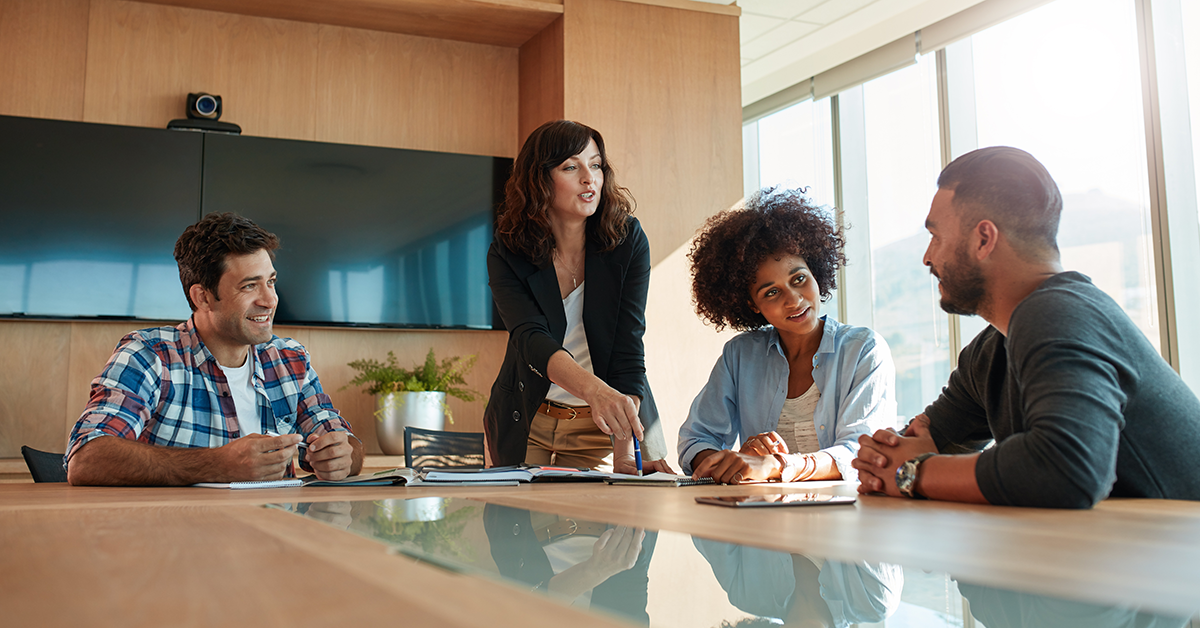 Team decisions cover a whole range of issues. Obviously, they solve the decisions fatigue problem. But there’s more. They help build team trust. Equally important, they work best with flat hierarchies. To say nothing of how they boost productivity and build team spirit. In fact, team decisions can go as far as improving reliability.

Decision fatigue is, simply put, getting tired after making decisions. Imagine that each decision is this bag of cement you carry from point A to point B. That’s tiresome. It’s no wonder that at the end of the day you’re too tired to carry more bags of cement.

And decisions, great or small, weigh down on your ability to decide. Passing any judgement will burn your decision-making batteries.

That’s the incredible thing. No matter what the decision is, it still burns you down. And this has several effects on your ability to call the shots. By the way, this is based on actual research. A whole bundle of studies are proving that decision fatigue exists.

The effects of decision fatigue are many. You become more likely to avoid making decisions. This follows naturally: you’re out of steam. What’s worse, however, is that you become more impulsive. You try to eschew decision making altogether. While, to some extent, this may sound like an automatization, it’s not. It’s a non-discriminate way to fire away at decisions. And this might cost you some calls.

In fact, decision fatigue is such a big deal that people work a lot on limiting how many decisions they make per day. Steve Jobs did it. And so does Mark Zuckerberg and Barack Obama. What exactly? Wearing a single type of outfit everyday. But there are many more ways to deal with decision fatigue. And one of the best is team decisions.

When you trust your team to reach some resolutions on their own, you clear your own decision space. This means that you only have to make the important decisions. Truly calling the shots. No micromanaging. A lot less decision fatigue. And your team is a lot more capable of sharing the load. Surely a huge point in favor of team decisions.

Team trust is something you need to always work on. It’s like a battery that needs recharging. Sure, going way back helps. But building a cohesive team takes effort. And team decisions are a great way to do it.

Think about all that you know about trust. From leading by example to being open and transparent. Or going on team retreats. Essentially, you’d boost team trust with team decisions.

What better way to place trust with your team than having them call some shots. You’re effectively showing them they should trust each other. Why? Because you’re placing your trust with them. You prove that you trust each and every one of them with something.

Team decisions open up your communication

When it comes to team communication, there are two ways to implement team decisions. Either one-on-one, or all at once. Either of them improves team communication. Let’s say you communicate team decisions one-on-one. It might sound like micromanaging, but it’s the opposite. Imagine what this would mean. You take each and every team member and give them an extra responsibility. But they won’t feel like they got an extra task. Instead, they feel like they have an upgraded responsibility. That they are trusted. And they will coordinate with the team for this specific purpose.

The same is true for presenting team decisions to the whole team. Naturally, you’d do so in a meeting, presenting all the layers of the team decisions strategy. You can assign roles or even let the team assign roles. Either way, what you get is 100% focus. Your team will be more engaged than ever. Overall, the result will be to open up your communications and build trust.

It’s one thing to work under a whole ladder. And it’s an entirely different thing to work on the same platform. Team decisions help with flattening hierarchies. How? It all stems from having executive-level decisions taken at a team level.

To conclude, team decisions are a great way to build team trust and solve the “decision fatigue” issue. They contribute to several key issues of team work. Overall, they’re an amazing strategy.