Workplace productivity is like water in the desert. Hard to gather, quick to evaporate. From time to time, you can see an oasis. Abundant productivity once you reach the mirage, that is. 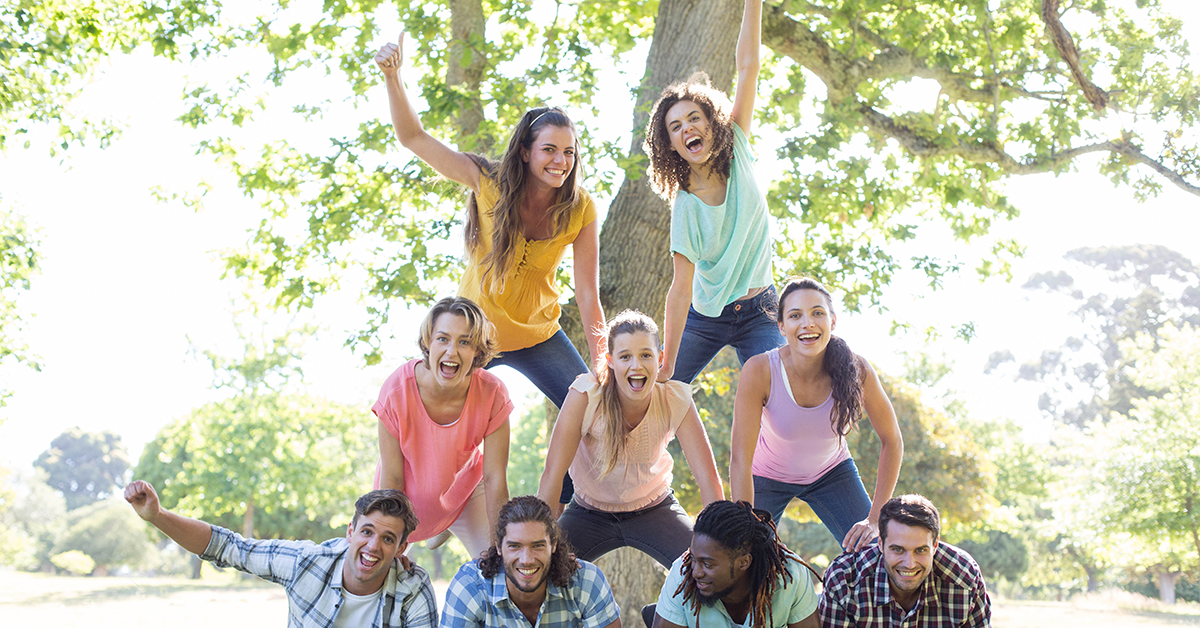 Identically, there are many other issues that plague workplace productivity. The stress of being part of hierarchies, for example. Not surprisingly, poor leadership is equally responsible for decreased productivity and poor health, one same study claims. At the same time, the cost of decreased motivation. Intrinsic motivation is difficult to foster. Especially in a work culture of proactive fear. The type fostering competition over trust.

Balanced against all these issues, team trust seems to be the miracle cure. Studies find that trust affects productivity and improves team cohesion. But how do leaders build trust?

Why team trust matters and how to earn it

Team trust is something you first need to preserve. At the same time, you need to work on building trust. And nothing works as well as leading by example.

For one thing, keep in mind that it takes time to build trust. You cannot simply schedule a leadership display. Instead, you need to be constant, reliable.

Moreover, people trust actions more than words. While this might sound like you should speak very little, this is not the case. It’s important to realize that what you do faces scrutiny. Either directly or indirectly. At office or later, at home. You are remembered as the sum of your actions.

The dangers of under-communication

The first issue with under-communication is lack of information. Especially considering that most jobs today deal with information. To emphasize, imagine not having enough information to do your job. You’d try and research it, right? Since you might not be able to, you will suffer in both trust and productivity. “Why am I being blocked?”, you’d ask.

But under-communication has a second issue, secrecy. Any company governed by honesty and transparency fares better with employees. The legitimate assumption behind anything you hide is that it’s bad. Without a doubt, there are some things that need to be secret. Or rather, some information should reach the right people. After all, you won’t share your private info with anyone.

A simple fix is a key-ring holder strategy. To explain, you need to do two things: share information freely AND share who is privy to what sort of information. In this way, teams will understand the legitimacy of team roles.

Over-communication is better, but not enough

The issue, however, is being selective with information. Knowing what and how to process. After all, that’s why data mining is such a big deal these days.

So imagine having too much information. It can make onboarding last too long. Without doubt, it will confuse new hires. In time, it will reduce the productivity of current employees. And worse. They might feel that information is held back. Relevant pieces are buried. And even too much information can lead to decreasing communication.

This is the classic approach. It involves several leadership tips that are often neglected. Perhaps someone should turn this list into an office poster.

It’s OK to be wrong

It’s a new age. At last, it’s OK to admit to being wrong. There’s nothing to lose, but a lot to gain. Let’s try to explain how it affects productivity and trust.

We are not in direct contact with reality. Instead, our brains make an educated guess about what our senses perceive. With the result that we may often make the wrong guess. In fact, that’s how visual illusions work. They trick our brain into making the wrong guess. For all purposes, reality is what we all agree is real.

Reconciliation and conflict resolution offer clarity. This is why people need closure. They are offered a chance to partake in building reality. To share in that compromise.

Team trust is but a concept. It takes people to partake and make it real. And admitting to being wrong is the cement that builds this trust.

Live up to your promises and keep your commitments

Some might argue that it’s best to under-promise and over-deliver. Perhaps even over-deliver all the time, no matter what. While this strategy might be valid for certain areas of your life, it is not ideal to building team trust.

Working too hard on your promises might have a negative effect. It might hold you back from doing meaningful work. More so, it might make you less sociable. Why? Because you spend extra effort over-delivering. And oftentimes over-delivering gets unnoticed.

Instead, just live up to your promises. And if you sometimes cannot, tell people. Give them a head start and an explanation. Tackle your promises with integrity. And people will reward you with trust.

It’s OK to acknowledge your limits

We can know just a fraction of all there is to know. And even that fraction can be only a fraction of what other people know. But most people know only a particular set of things. A refined bland of skills and knowledge. And it’s OK if you don’t know some things. That’s what teams are for.

It’s OK to fall back on your team

Might sound a lot like “do not micromanage.” But seriously now, your team is there to support you. While some of us may take advantage and over-delegate, most people tend to under-delegate.

Get your team on the job, as soon as possible. The more time you spend not delegating, the less time you spend doing your job. And how can you trust someone that doesn’t do their job.

Overall improving team trust is a worthwhile endeavor. And you are now equipped to develop team trust. Workplace productivity will also improve as a consequence of team trust. Boosting cooperation reduces overhead. Things fall in their place when there’s trust. As for individual productivity, if you’re interested, read this series on how to be more productive.