Team dynamics are, in essence, processes and behaviors transpiring among team members. Team dynamics have a profound, albeit subtle impact. They influence both team performance and overall productivity. Indeed, the key dynamics of any team stem from roles and responsibilities. But it goes deeper than that. This guide covers team dynamics at length. To that end, we will follow both theory and practice over a series of articles. Even more, each article in this series offers actionable tips. 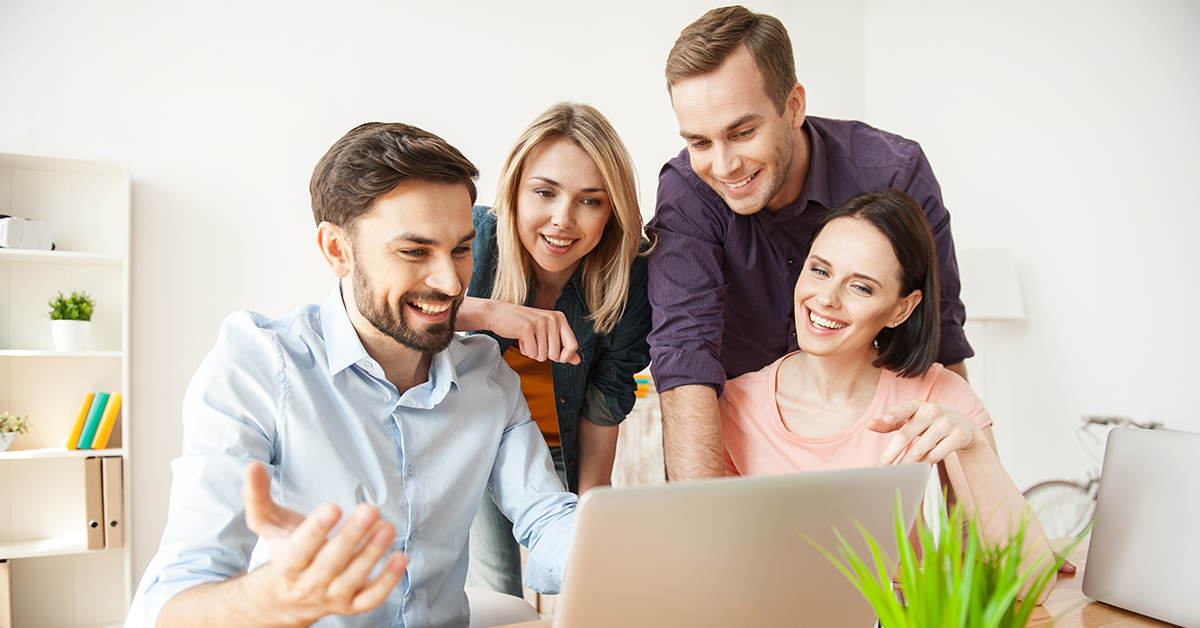 What exactly is team dynamics

Team dynamics are the life and personality of any team. At this instant, think of team dynamics as that something that makes a soup work. Hence, they’re how individual ingredients come together. And eventually reach a boiling point. Soon, however, they form a new entity. At first, this new entity seems to be the result of synergy. However, synergy here has a broader sense. It means more than more than the sum of its parts.

In fact, it includes a full spectrum. Team dynamics and synergies work similarly. But only if you define synergies as something else than the sum of the parts. All things considered, this could mean something good. Or at least something interesting.

Team dynamics are, by and large, natural human interactions. Hence, individual temperaments, characters, personalities are determining factors. Hence, they can be positive or negative. On one hand, team dynamics can be positive. For example, whenever they provide context for improved performance and productivity. By the same token, they are negative when they reduce overall productivity. Even more, they can decrease team trust and collaboration.

Learning how to manage team dynamics can therefore make you a better leader. And it can eventually make your team more productive. At any rate, it can improve team trust and team communication. At the same time, it can limit team conflicts. Read below to find out how important team dynamics is to teamwork and productivity.

In the light of theoretical models

Since team dynamics have a great impact on productivity, there is a great deal of interest on the matter. Hence, there are presently several theories on how everything works. Altogether, they focus on team roles and interactions. We will soon deal with group dynamics. Secondly, we will explore all these models and how to use them. But first, let’s cover the basics of each of these models.

Here is a brief focus-list:

Despite being different, team and group dynamics often overlap. Yet, teams and groups differ at least on several accounts. Firstly, groups are generic. As soon as you have two people sharing an interest, you have a group. Indeed, any sort of gathering of people forms a social group.

On the other hand, teams have purpose. Undoubtedly, they have an organizational purpose. For example, teams form so that work can happen. But teams also have cohesion and set goals. Even more, it’s precisely these goals that make the team a team. Specifically, team members follow the same set goals.

Surprisingly, some teams are in fact groups. To explain, whenever members of a group follow different goals, they are not a team. Conversely, some groups are teams because their members follow a similar goal. For example, sales teams are in fact sales groups. Correspondingly, protesters team up for the same goal. Hence, they are a team, albeit for a short while.

With this in mind, we need to have one thing clear. To emphasize, group dynamics is in itself a research area with a plethora of theories. At the same time, team dynamics are similarly well studied. Without a doubt, we can draw a lot from group dynamics. Meanwhile, however, our focus remains on teams and their productivity.

One key issue of team dynamics are team roles. These roles describe how a person might behave in a team environment. Belbin’s Team Inventory identifies precisely 9 team roles that I will briefly describe below:

Scouts for ideas in order to present them to the team. Great for business development, but needs constant motivation.

Boosts team cohesion by working on behalf of the team. Great for team building, but would rather rally behind the most popular opinion.

Focuses on goals, delegates work, identifies new talent. Great for recruiting and goal-setting, but might over-delegate.

Very creative, out-of-the-box thinker. Even more, inventor, innovator. With a love for puzzles and all sorts of design. Great with creative solutions to problems. But may have issues with communication and self-expression.

Strong logical mind. As a result, keeps track of things with great objectivity. By all means, a mind perfect for strategy. At the same time, well-grounded in reality. On the other hand, major issues with inspiring people.

100% focused delivery of expert knowledge in a key area of interest. Dedicated, passionate but tends to overload you with information.

Motivates, energizes, maintains the momentum. At first, very driven and motivated. And for that reason manages to get things done. To that end, it might approach team relations in a negative way.

Tactical officer, great at developing a functional, ready-to-go strategy. Practical, great at turning ideas into reality, but can be inflexible.

Reviews the work and does a quality check. Great eye for detail, coupled with perfectionist tendencies.

Team roles and how to do it right

The theory suggests that teams need to have the right mix of people, covering all of the nine roles. Should a team have two or more similar types, the result might be a counter-productive clash.

The model also proposes we occupy one or several roles within a smaller team. Hence, you don’t really need teams of 9 people. In fact, you can significantly decrease team conflicts. For instance, you can ensure balance. At least you can achieve it with having people in the right role.

We will cover this and a lot more in the next installment of our “Team Dynamics” series. So, don’t forget to check in for our second piece on this topic.