Micromanaging derives from positive traits such as a proactive attitude and attention to detail. These are not bad to start with, but they become toxic when combined with an obsession for control, and inability to trust others.

Micromanaging other people is a difficult job. You end up doing a big and important part of your team’s work and get hated for it. In this article, you will find out to what extent you are micromanaging your team, why you shouldn’t be, and how to stop it. 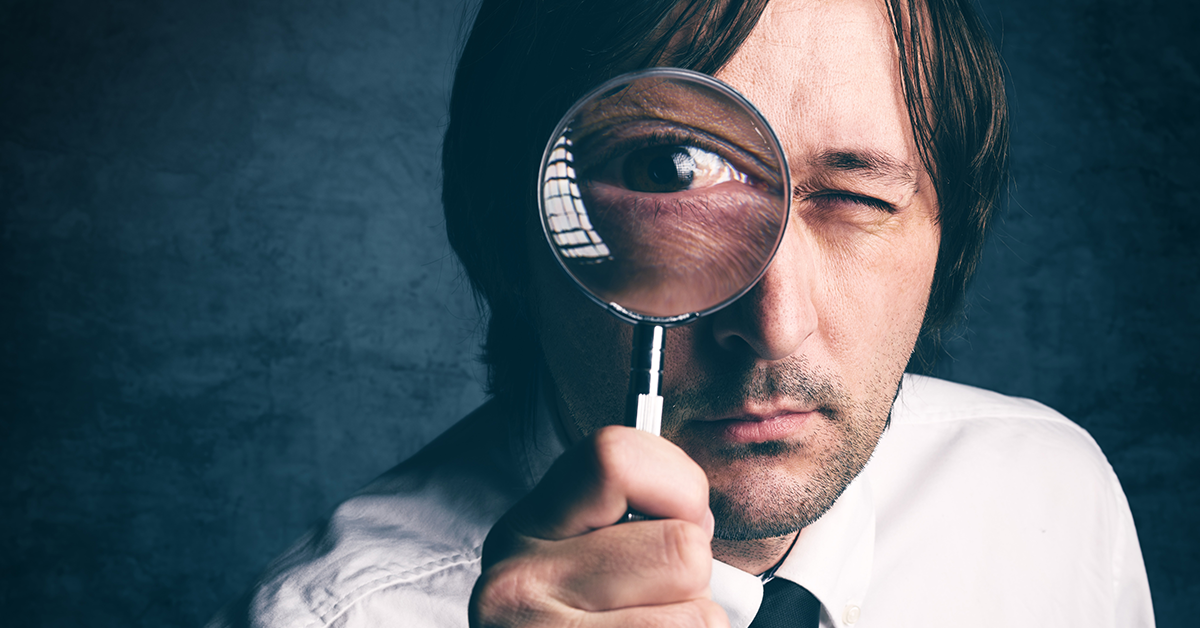 How to tell if you’re micromanaging

As a manager, you might not even realize that you are micromanaging your team. Probably you’re thinking that it’s your job to give directives, assign tasks, and check on the progress of the team. Taking all that to extremes though gives birth to micromanaging, even if you did not plan it.

Here are the primary signs that show you might be micromanaging your team. Use them to assess your own behavior:

Basically, if everything inside of a team revolves around yourself, you are probably overstepping. Some might call you overzealous, others might call you a control-freak, whereas you might see yourself as an overachiever. However, in entrepreneurship, people like you are politely referred to as micromanagers.

‘But why is that bad?’ you might be asking yourself… Read further to find out.

Why you shouldn’t do it

First of all, you should be aware of the fact that most probably you are not micromanaging your team because there is something wrong with it. It’s because you feel the need to be in control and make sure that everything turns out perfect, under your own notion of perfection. This is highly unfair towards your team, which is why you are responsible to put in the work to solve your problems.

It’s not only annoying, disrupting and unfair, but micromanagement also kills your team. Literally. A study conducted by the Kelley School of Business at Indiana University on 2,363 subjects revealed that high-demanding jobs in which employees had little to no control were associated with a 15.4% higher chance of death.

Nobody can be productive with a gun against their head. OK, this might be a bit of an exaggeration, but micromanaged team members often feel constrained and in danger of being criticized or even worse. This constant negative vibe affects productivity. On the other hand, it has actually been proven that, when happy, employees become up to 12% more productive.

Another danger of micromanaging your team is that you will end up losing their trust. Since most of our social relationships are based on the principle of reciprocity, when people feel that you don’t trust them, they also start losing their trust in you.

Besides that, your team will start depending on you so much that they will lose their ability to work on their own. You will end up working with a team of brainless doers instead of intelligent thinkers. The most capable and talented people will quit their job and look for better options.

Micromanagement doesn’t only have a negative impact on your team. You will eventually get burned out and lose control. Because it’s an exhausting thing to do and it will make you hate your job while isolating you from your coworkers.

Now that you are convinced (at least that’s what I hope) that micromanagement is a double-edged sword that can only keep you and your team from making real progress, here are a few steps you should take to tone it down at least, if not completely eradicate it:

You probably know from experience that, since you’re a perfectionist, you will never be 100% satisfied with anything. I get it, I’m exactly the same way. However, in such circumstances, the rational choice would be to to get over with, or at least to minimize, this toxic behavior. A first step would be accepting work that is less than perfect. On one condition though: that it satisfies you to a great extent. For your team that is more than perfect. Congratulate them and move forward.

#2 Get all team members involved in the goal-setting process

People will feel more motivated to work towards goals that belong to them. Instead of deciding by yourself what your team should accomplish and how, let your team tell you what they can do and how they plan to meet their goals.

#3 Foster a culture of collaboration

Use team communication software to make it easier for everybody to share ideas, keep track of the project’s progress, and help each other when needed. Instead of telling people what to do and how to do it, figure it out together.

#4 Learn how to give positive feedback

It’s totally fine to tell people what they need to improve in order to get better results. However, the way you’re doing this can make all the difference between a broken-down team member with no motivation to improve and one who is eager to get their work done and make you proud.

I know it’s hard for you to delegate and trust that someone other than yourself will be able to do a good job on their own. That’s why you should start trying this with small projects first. Give others a chance and remember to accept less-than-yet-close-to-perfect work!

By constantly criticizing your team, they might be living under the assumption that everything they do is wrong. You know too well that’s not true and that your criticism was meant to help them reach perfection. So, make sure they know it as well. Express your appreciation for a job well done on each occasion and let people know they also do good things.

If you just found out that you’re micromanaging your team and you were not even aware of it, don’t feel completely bummed. Take the advice and try to improve yourself. On the other hand, rest assured that your team also had something to learn from their annoying and micromanaging boss.

Are you micromanaging your team or have you been micromanaged by your boss? We’re interested to learn your experience! Leave your opinion in the comments section below.